Is review engagement the secret to increased occupancy levels? 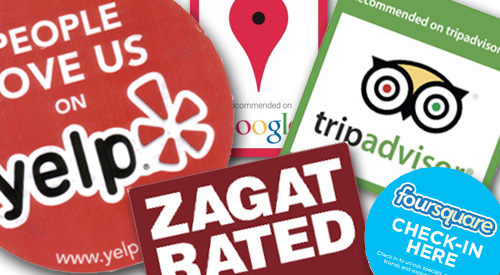 Review sites, love them or hate them but one thing cant be denied – they are part of the hospitality industry and are here to stay.  So how can a hotel get a competitive advantage?According to a study by Medallia, there is a direct and very noticeable relationship between a business’ social media awareness/responsiveness and their rate of success. Now to many people this won’t be very shocking news and indeed it seems fairly obvious a correlation to draw but many hotels are still missing out on the benefit that positive social media engagement can have on their business

Properties that responded to over 50 percent of social reviews grew occupancy rates by 6.4 percentage points, more than twice the rate of properties that largely ignored social media reviews

A hotel that positively engages with its guests through social media and responds to feedback in a timely and intelligent way is one that will see measurable levels of success. When you respond to your guests reviews on sites like Yelp and TripAdvisor, you’re showing the human face of your business and it’s the human face that customers like to see. They like to see that you are willing to take criticism and constructive feedback and that you’re willing to see what you’re doing right and act on what you’re doing wrong.

When you engage with your guests through social media, you’re showing them that you’re taking a keen and active interest in tailoring your service for them and what they want, rather than simply closing off and giving them the impression you don’t care.

The study showed conclusively; that hotels who responded to more than 50% of social reviews grew occupancy rates by 6.4 percent greater than those who did not, and this was a trend that was observed throughout the hospitality industry.

Hospitality businesses are often keen for their front of house staff to engage with customers and to gather public thought/opinion of the service being offered, so it follows naturally that allowing them to do the same thing in the virtual arena would net positive results, and this was shown to be the case in the Medallia study.

It seems also that it is not only the fact of whether or not customer reviews are responded to online, but also the speed at which it is done that also has a profound impact on the level of success a business can expect to see. Of the hotels tested in the study, a 12.8% increase in occupancy rates were seen in the hotels that took under a day to respond to feedback, over those who took longer than two days.

So, it’s pretty cut and dried, a hotel that fully engages in a timely manner with its guests positive and negative reviews will see a direct increase in occupancy. Well that's great in principle but how does a hotelier keep track of new reviews being posted to the growing list of OTA's and review sites? One option would be to upgrade to a Pro ReviewFilter account which monitors over 20 different OTA's and will alert you when a new review is posted. You can then view what guests are saying about you and reply all in one place! 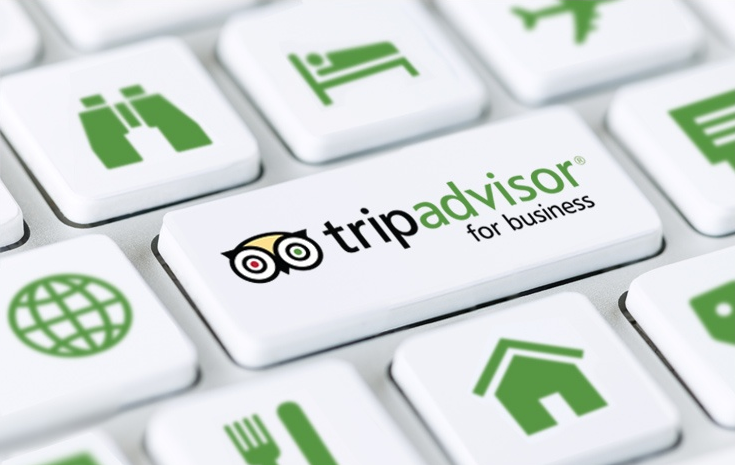 Is review engagement the secret to increased occupancy levels?

Thank you... Your submission has been received!
We will email you the e-book shortly.
Oops! Something went wrong while submitting the form.
About us